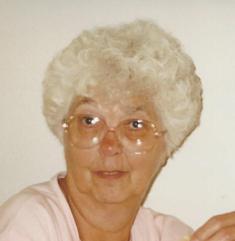 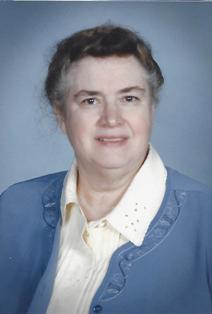 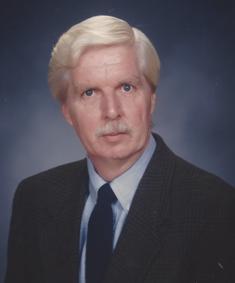 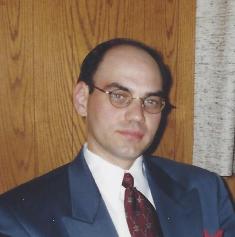 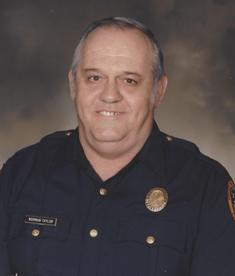 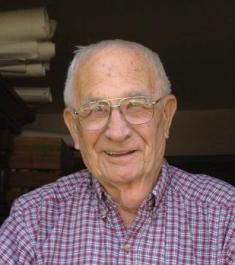 Jean K. (Kozero) Taylor, 79, of Bethlehem and a resident of Holy Family Manor, passed away December 15, 2017 surrounded by her loving family. She was the loving wife of the late Norman E. Taylor. Born in Bethlehem, she was the daughter of the late Leo Kozero and step-daughter of the late Agnes Kozero. Jean worked as an office clerk for various companies, retiring from UGI. She was a member of Saints Simon and Jude Catholic Church. Jean volunteered for Easter Seals for many years and enjoyed sitting on the porch visiting with her neighbors. She was an avid reader, loved Elvis, Angels and was very passionate about animals. Jean was a wonderful mother and grandmother.

In lieu of flowers, contributions can be made in Jean’s memory to the Center for Animal Health and Welfare 1165 Island Park Rd Easton, PA 18042.

Felicia Tabor, 77, of Bethlehem passed away November 13, 2017. Born in Parsons, Wilkes-Barre, PA, she was the daughter of the late Richard Sr. and Florence Miller. She was the wife of Norman Tabor, also from Wilkes-Barre. They celebrated fifty-three years of marriage this year.
She attended Coughlin H.S in Wilkes-Barre and went on to receive her B.S. from Misericordia College, majoring in mathematics and minoring in physics. She taught mathematics at Crestwood H.S. in Mountaintop, PA before marrying her husband. A dedicated wife and mother, who after raising her three children, completed her career in education at Southern Lehigh Middle School as a special education instructional assistant.
She was a devout member of Ss. Simon and Jude Roman Catholic Church.

She was predeceased by her parents and her brothers, Richard Miller Jr. and Eugene Miller.

Survived by her husband Norman, her sister Nancy, her three children Anne, Catherine, and Edward, along with her nine loving grandchildren.

A viewing will be held Monday, November 20th 10:15-11:00AM with a Mass of Christian Burial to be celebrated at 11AM all in Ss. Simon and Jude Roman Catholic Church 730 W. Broad St. Bethlehem followed by interment in Holy Savior Cemetery. Arrangements entrusted to Downing Funeral Home, Inc.

Gerald “Jerry” M. Tate, 73, of Bethlehem, passed away on July 1 surrounded by his loving family. He was the devoted husband of 38 years to Janet (Davis) Tate. Born in Philadelphia, he was the son of the late Aloysius and Rita (Convery) Tate. Jerry graduated from the University of Scranton and taught at East Hills Middle School for 25 years.

A calling time will be held Friday 9-10AM with a service to follow at 10AM in Downing Funeral Home, Inc. 1002 W. Broad St. Bethlehem, PA 18018. Burial to follow in Holy Saviour Cemetery.

In lieu of flowers, donations can be made in Jerry’s memory to the Foundation for Bethlehem Area School District, PO Box 646, Bethlehem, PA 18016 or online tiny.cc/tatefund
Contributions will support science-related activities for students.

Glenn R. Toth, 50, of Pennsburg, passed away June 8, 2017. Glenn graduated from Central Catholic High School in 1985. He received his B.S. in Accounting from DeSales University, graduating with Honors and from Chestnut Hill College with his Masters in Science in Clinical and Counseling Psychology. Glenn worked as a manager for Cogan Blueprint in Bethlehem, and then for Livengrin Foundation and currently as a therapist for Haven House, since 2013. Glenn had a passion for many things, including cycling, cooking, fishing and riding his motorcycle. He was very talented but he was also known for the compassion and support he provided to others, both through his work and personal life. He will be deeply missed.

Contributions can be made in Glenn’s memory to Haven House 1411 Union Blvd Allentown, PA 18109.

Merl J. Turzanski, 91, of Bethlehem, passed away November 22, 2016. He was the loving husband of 64 years to Elizabeth “Josephine” (Steinbacher) Turzanski. Born in Williamsport, he was the son of the late John and Anna (Matkoski) Turzanski. He served in the U.S. Army Air during WWII. Merl retired from PP&L in 1986, after 34 years of service. He was a founding member of Notre Dame of Bethlehem Catholic Church, where he was a Eucharistic minister and volunteered much of his time. Merl was a Knight of the 4th Degree with the Knights of Columbus. He was a part of Air Force MARS since 1968, the Civil Air Patrol and Communications Section since 1971. Merl was previously an Eagle Scout, Scout Master and held various other positions.


A viewing will be held Tuesday November 29th 10-11AM with Mass of Christian Burial at 11AM all in Notre Dame of Bethlehem Catholic Church 1861 Catasauqua Rd Bethlehem. Burial to follow in Holy Saviour Cemetery. Arrangements entrusted to Downing Funeral Home, Inc.

Norman E. Taylor, 79, of Bethlehem, was surrounded by his loving family on Thursday, Sept. 10, 2015, when he was called to his final rest. He was the loving husband of 57 years to Jean (Kozero) Taylor. Born in Lehighton, he was the son of the late Robert and Iola (Hontz) Taylor. Norman retired after 26 years as a Police Officer for the City of Bethlehem. He was a member of Saints Simon and Jude Catholic Church. He enjoyed fishing, hunting and gardening.

Contributions:
Norman’s family would like to thank EVERYONE at Holy Family Manor for the compassionate and loving care which extended Norm’s life beyond all estimates and as long as earthly possible. In lieu of flowers, donations can be made in Norman’s memory to Holy Family Manor 1200 Spring St. Bethlehem, PA 18018.

Frank A. Tantsits Sr. 84, of Bethlehem, passed away Sunday, January 19, 2014. He was the loving husband of the late Margaret A. (Palermo) Tantsits. Born in Coplay, he was the son of the late Alois and Elizabeth (Strasser) Tantsits. Frank was a retired Master Sergeant in the United States Air Force and also retired as a construction inspector. He was a member of Notre Dame of Bethlehem Catholic Church and a member of the Knights of Columbus.

Surviving are a son, Frank A. (Shelley) Tantsits, Jr. of Swansea, IL; a son, Mark A. (Brenda Ferraira) Tantsits of Bethlehem, PA.; a daughter Kristine A. (Michael B.) McGinty of Swansea, IL; five grandchildren, Bailey A. (Andrew) Spier, Nicholas A. Tantsits, Katie and Sean McGinty and Audrey (Derek) McGinty-Vaughan; one great-grandson, Owen A. Vaughan; one brother, Edward (Priscilla) Tantsits of Allentown, PA.

In lieu of flowers, donations can be made in Frank’s memory to the church.

Elizabeth "Betty" C. Timar, 86 of Bethlehem, passed away in her residence on Saturday December 1, 2012. She was born in Bethlehem, the daughter of the late Theresa (Grim) and Joseph J. Timar. Betty was a former member of St. John Capistrano Catholic Church in Bethlehem. Upon its closing, she joined Ss Simon & Jude Catholic Church in Bethlehem. She worked in the Treasury Department for many years for the Bethlehem Steel Corporation. Aunt Betty was a very gracious and giving person who was always thinking of others. She loved her Church and spending time with her family and friends.

SERVICES: A Mass of Christian Burial will be celebrated on Thursday, December 6, 2012 at Noon in Ss. Simon & Jude Catholic Church, 730 W. Broad Street, Bethlehem preceded by a visitation in Church at 11:00am. Interment will follow at Holy Saviour Cemetery, Bethlehem.