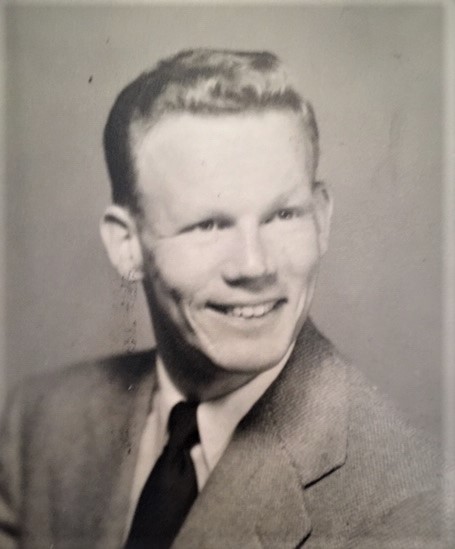 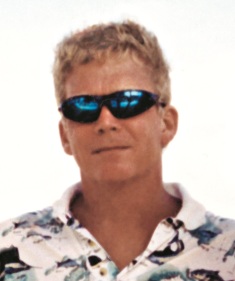 Jerome J. Quarry, age 95, of Bethlehem, passed away on June 12, 2019 surrounded by his family at Lehigh Valley Hospice. Jerome was the loving husband to Joan E. Quarry (Nortz)
Born in Hellertown, Jerome was the son of the late John Quarry and Kathryn Lane.
Growing up in Bethlehem he attended St. Simon and Jude grade school and Liberty High School. He started Moravian College in 1942 but was soon drafted and served his country in the United States Army in WWII. He returned to Moravian in 1946 and met his wife Joan. They were married on Dec. 23, 1947.
While at Moravian, he played varsity tennis for three years, serving as captain of the
'Greyhounds' his senior year. Since he suffered from a trick shoulder he taught
himself to play both right handed and left handed.

Jerome also attended Kutztown University and Lehigh University while teaching in the Bethlehem Area School District. He was later appointed principal, a job he held until retiring from the district in 1986.
In addition to playing tennis, Jerry was also an avid golf player and got his first
hole-in-one at the age of 87 at Dutch Elm Golf Course in Maine.


Jerome is survived by his wife Joan, and children; Eileen Fehr of Pocono Lake, PA, Theodore of Bath, PA, Maureen Banko of West Palm Beach, FL and Sheila Zenz of Peoria, AZ; grandchildren, Nicolette Folger of Macungie, PA and Annabella Zenz of Peoria, AZ. Jerome was preceded in death by his son, Peter and grandson, Christopher.
A memorial mass will be celebrated at Notre Dame Catholic Church, 1861 Catasauqua Rd, Bethlehem, PA 18018 on Monday, June 17, 2019 at 10:30am. Family and friends may call from 9:30am until the time of the service. Inurnment to follow at Holy Saviour Cemetery.
In lieu of flowers, memorial contributions may be made in Jerome’s name to Lehigh Valley Hospice or the Wounded Warriors Project.

Marie H. (Cressman) Quigney, 89, of Bethlehem, passed away Friday, April 4, 2013 in the Mary Ellen Convalescent Home, Hellertown. She was the daughter of the late Amelia (Miesberger) and Lewis Cressman. Marie was a member of the University Parish of Holy Ghost, Bethlehem for many years. She volunteered her time at Meals on Wheels and was a former member of the Monocacy Towers Craft Club. She was an avid fisherman and owned a bait and tackle shop called the Sport Fishing Tackle in various places in Bethlehem. Survivors: She is survived by her sisters and their husbands, Vivian Ames and husband Michael of Alburtis and Ginny Danner and husband John of Hellertown. Services: Calling hour from 9 to 10 a.m., on Thursday, April 11, 2013 in the Church, 417 Carlton Ave., Bethlehem, 18015. Her Mass of Christian Burial will be celebrated at 10 a.m. Burial to follow at Holy Saviour Cemetery, Bethlehem. Contributions: To the church. Services are being handled by the Downing funeral home, Inc. Bethlehem

Peter J. Quarry, 51, of Bethlehem, passed away Saturday, August 27, 2011. Born in Bethlehem, he was the son of Jerome and Joan (Nortz) Quarry. Peter was a Liberty High School Graduate of “78”. He was a member of Notre Dame of Bethlehem Catholic Church. He owned Boca Shores Contracting in Florida. Peter was an accomplished musician, loved all animals and was an Eagles Fan.