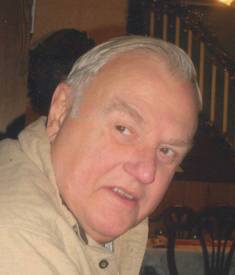 Walter J. Lisek, 70, of Bethlehem passed away Tuesday, August 23, 2011 in St. Luke’s Hospice House.
He was born on May 25, 1941 in Allentown, PA to the late Walter and Elizabeth (Gensey) Lisek.
Walter served in the U.S. Navy and he retired from the U.S. Postal Service.
He was an active member in various social clubs throughout the Lehigh Valley that provided him with a lifetime of enjoyment and friendships. Walter was also an avid Phillies and Eagles fan. He will be sadly missed by his dog Nipper.