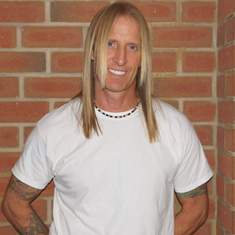 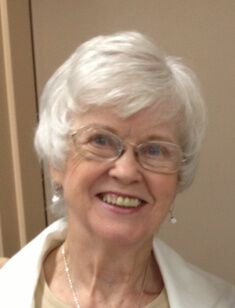 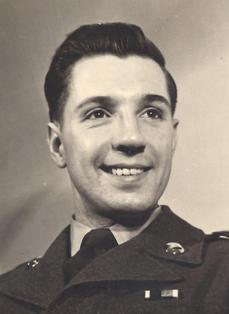 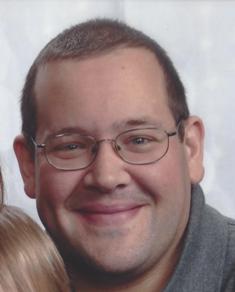 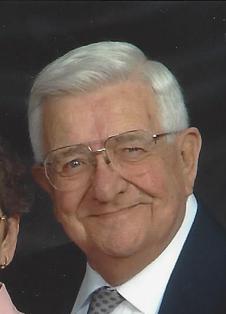 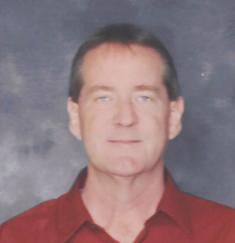 Joseph F. Keating, 52, of Bethlehem, fought cancer valiantly but peacefully passed away Wednesday, July 18, 2018 surrounded by his loving family. Born in Allentown, he was the son of the late Miles J. and Helen L. (Nagy) Keating. Joseph drove a tractor trailer for many years for Wadhams Enterprises Inc. He enjoyed reading, spending time at the beach and was even certified to scuba dive. His infectious personality and love of life will be deeply missed.

In lieu of flowers, contributions can be made in Joseph’s memory to the American Cancer Society 3893 Adler Pl #170, Bethlehem, PA 18017

Helen L. (Nagy) Keating, 83, of Bethlehem, passed away April 25, 2018 in the loving company of both her children. She was the devoted wife, of 54 years, to the late Miles. J. Keating. Born in Bethlehem, she was the daughter of the late Elizabeth (Orosz) and John Nagy Sr. and the youngest of their ten children. Helen was an avid reader and an active member of Holy Infancy Catholic Church. But above all else, she enjoyed the company of her family and dear friends.

A viewing will be held on Tuesday, May 1st, 8:45-9:45AM with Mass of Christian Burial to follow at 10AM in Holy Infancy 312 E. 4th St. Bethlehem, PA 18015. Burial to follow in Holy Saviour Cemetery. Arrangements are entrusted to Downing Funeral Home, Inc.

Barbara M. (Krobath) Korpics, 72, of Bethlehem, passed away December 20, 2017 in Westminster Village. She was the loving wife of the late Richard P. Korpics. Born in Allentown, she was the daughter of the late Joseph and Sara (Willard) Krobath. Barbara worked for 24 years as a Nurses Aide at Holy Family Manor before her retirement. She was a member of Rosemont Lutheran Church. Barbara loved dogs and cherished her 6 grandchildren.

In lieu of flowers, donations can be made to Animals in Distress or to the Pennsylvania SPCA care of the funeral home.

Charles R. Korpics, 87, of Bethlehem, passed away August 8, 2017, in his home surrounded by his loving family. He was the loving husband of 60 years to Mary F. (Schaffer) Korpics. Born in Bethlehem, he was the son of the late Joseph and Anna (Pencz) Korpics. Charles served in the U.S. Army during the Korean War. He worked as a Director of Personnel and Vice President for First National Bank and then as a Director of Personnel for Muhlenberg Hospital. He was a member of Notre Dame of Bethlehem Catholic Church.

A calling time will be held Friday, August 11th 10-11AM with Mass of Christian Burial to follow at 11AM all in Notre of Bethlehem Catholic Church 1861 Catasauqua Rd Bethlehem, PA 18018. Burial to take place at a later date in Holy Saviour Cemetery. Arrangements care of Downing Funeral Home, Inc.

Matthew C. Kuhns, 35, of Allentown, passed away September 19, 2016. He was the loving husband to Marcie R. (Schneider) Kuhns. Born in Bethlehem, he was the son of Charles and Loree (Voorhees) Kuhns. Matt worked as a Dispatcher for AAA and previously for Lehigh County 911. He was a member of Rosemont Lutheran Church, Fountain Hill Fire Dept., Westside Republican Club, the Fireman’s Relief Assoc., Tri Boro Sportsman Assoc. and numerous Fire Police Associations.

A viewing will be held on Saturday 9-11AM with a service to follow in Rosemont Lutheran Church 1705 W. Broad St. Bethlehem, PA 18018. Arrangements care of Downing Funeral Home, Inc.

In lieu of flowers, donations can be made in Matt’s memory to the National Kidney Foundation 1500 Walnut St. Suite 301 Philadelphia, PA 19102.

Richard J. Klingborg, 90, of Bethlehem passed peacefully on Thursday, July 28, 2016 at his home. He was the loving husband of Sterna M. (Reinhard) Klingborg. They celebrated 61 years of marriage on November 21, 2015. Born in Allentown on March 18, 1926, he was the son of the late John and Edythe (Strohl) Klingborg. Richard was a 1943 graduate of Allentown High School and attended Muhlenburg College. He served in the United States Navy on board the U.S.S. Emoree AO69 in the Pacific Theatre during WWII. Richard worked as office manager at Consolidated Freightways in Allentown for 34 years before retiring in 1987. He was a member of St. John’s UCC in Allentown. Richard was a member of VFW Post 2124 in Allentown and American Legion Post 367 in Whitehall. Richard was a long time fire arms safety instructor for PAL. He enjoyed hunting and fishing with his sons for many years. He was also a life member of the NRA. Richard had a love of music and was proud to have been named the first president of Dieruff High School Instrumental Music Club in Allentown from 1971 to 1977.
Along with his loving wife Sterna, he is survived by his four sons: Keith and wife Cindy of Duboistown, Pennsylvania; Kevin and wife Beth of Bethlehem, Pennsylvania; Kerry and wife Judy of Birmingham, Alabama; Rev. Kenneth of Wake Forest, North Carolina. There are also six grandchildren: Casey Klingborg and wife Katie; Kyle Klingborg and wife Amanda; Dr. Paige Klingborg M.D.; Noah Klingborg; Katrina Schaeffer and husband Zachery; Kimberly Fisher and husband Cody. Also surviving are five great-grandchildren: Xavier, Allison, Jordan, Ellanore, Aeriana. Also surviving is his brother Roger Klingborg of Slatington and twelve nieces and nephews. Predeceased by sister Emma Kolowitz and first wife Dorothy (Wetherhold) Klingborg in 1951, and daughter-in-law, C. Susan Klingborg.
A visitation will be held Thursday, Aug 4th 9-10AM with a memorial service at 10AM in Downing Funeral Home, 1002 W. Broad St, Bethlehem, PA 18018. Interment will follow at Cedar Hill Memorial Park Cemetery in Allentown.
In lieu of flowers, contributions can be made to Navy Memorial Association at www.shipstore.navymemorial.org/donate.

Thomas R. Kerr II, 55, of Bethlehem, passed away Wednesday, July 27, 2016. He was the loving husband of 23 years to Janice M. (Rehn) Kerr. Born in Gloucester, MA he was the son of Thomas R. Kerr and the late Harriet (Hoffman) Kerr. Tom worked in sales and purchasing for Reeb Millwork in Bethlehem, for over 30 years.

In lieu of flowers please make donations to the Allentown Rescue mission.

Charles R. Korpics, Jr. 57, of Whitehall, passed away July 20, 2016. He is survived by his fiancé Tammy Thomas. Born in Bethlehem, he was the son of Mary (Schaffer) and Charles R. Korpics, Sr. Charles graduated from Liberty High School in 1976 and received a Bachelor in Business degree from Bloomsburg University. He worked for 30 years as a rural carrier for the U.S. Postal Service. Charles loved his family and his dogs.

A Mass of Christian Burial will be celebrated Privately with his family at 10AM Monday in Notre Dame of Bethlehem Catholic Church 1861 Catasauqua Rd Bethlehem, PA 18017. Burial will be private at a later date. Arrangements care of Downing Funeral Home, Inc.

Please no flowers, contributions can be made in Charles’ memory to Tails of Valor PAWS of Honor Program PO 127 Coopersburg, PA 18036.