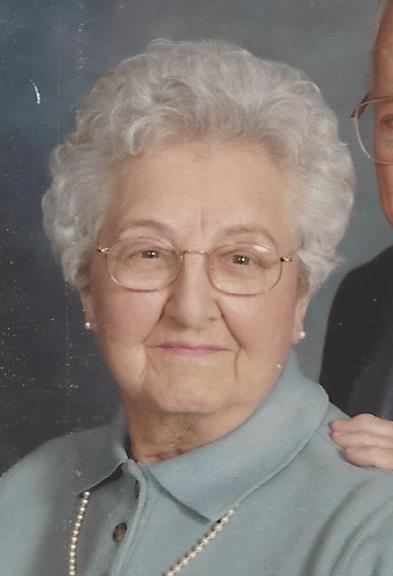 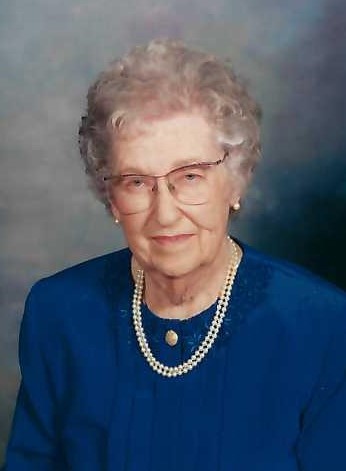 Virginia M. (Byrem) Murphy, 93, of Bethlehem, passed away May 30, 2020. She was the loving wife of the late Richard E. Murphy. Born in Harrisburg, she was the daughter of the late Harry and Estella (Sloyer) Byrem. She was a loving mother and grandmother.
Survivors: son- Richard and wife Ariel of Ashfield; daughters- Anne Bowser and husband Ronald of Bethlehem, Kathleen Murphy and husband Terry Magliane of Bethlehem Twp; 6 grandchildren; 9 great grandchildren. She was predeceased by her siblings- Harry Byrem and Beulah Kalmar.
Services will be Private for the family care of Downing Funeral Home, Inc.

Theresa M. Kuhns passed away peacefully on Friday, May 22, 2020 at Cedarbrook Nursing Home. She was predeceased by her husband Charles H. Kuhns. Born in Fountain Hill on October 12, 1924, she was the daughter of the late Stephen and Veronica Sajt. Theresa worked for Wilgor Mills in Bethlehem for many years. Theresa was a past member of the Golden Hillers and the Fountain Hill Beneficial Society where she was very active in the Ladies Auxiliary. She enjoyed cooking, bowling and being together with all of her family.
Survivors: She will be lovingly remembered by her son Charles, husband of Loree of Bethlehem; grandson Daniel, husband of Amy of Fountain Hill; granddaughter-in-law Marcie, wife of the late grandson Matthew of Allentown; great grandsons Wyatt, Noah, Findley, Max and Mason; great granddaughter Georgia and nieces and nephews. She was preceded in death by brothers Anthony, Geza and Louis; sisters Mary and Veronica.
Services will be Private. A Memorial Mass will be announced at a later date.
In lieu of flowers, contributions can be made in Theresa’s memory to the Alzheimer’s Association care of Downing Funeral Home, Inc.

Doris Wolf Foster, 99, of Bethlehem, passed away on May 21, 2020. She was the loving wife of the late Franklin Preston Foster, to whom she was married for 69 years. Born in Belleville, IL, she was the daughter of the late Edward and Estella (Tribout) Wolf. During WW II, she was a volunteer at the USO and a member of the Girls’ Service Organization. Doris met her husband at a USO dance; they married in 1945 and moved to Long Island, NY, in 1946. In 1991, Doris and Frank moved to Bethlehem, PA, in order to be closer to their grandchildren. She attended Belleville Business College and Dowling College in NY, and worked as a secretary and title searcher in both Belleville and Bay Shore, NY. Later in life she was a volunteer librarian and a Charter Member of the Good Samaritan Hospital Guild. She was a lifetime member of the Catholic Daughters of America and held leadership positions in both the Bay Shore and Easton chapters. She was an active member of SS Simon and Jude Catholic Church and their Senior Group. Doris was lovingly referred to as Grandma “D” and could always be counted on for Christmas and Easter cookies. She was a painter and a voracious reader. She enjoyed playing Bridge and Scrabble, and also played patient and endless rounds of Candy Land. She was a St. Louis Cardinals fan all of her life. She loved animals and had pets throughout her life (including—in the 1920s—a monkey); her most beloved pets were her last two: her dog Chelsea and her rescue cat Tribout.
Survivors: daughters- Carolyn Foster Segal and husband Philip of Bethlehem, Maryann Y. Foster of Sunnnyside, NY; grandchildren- Jessica Henry and husband Adam, Ted Segal and wife Katie, Libby Segal and fiancé Zoë Barth-Werb, Molly Foster, and Joseph Foster; great grandchildren- Amelia Henry, Walter Henry, Margot Segal, and Audrey Segal. She was predeceased by her son- Edward Franklin Foster. Doris is also survived by Henrietta Lochner, her best friend from the age of four. They still spoke on the phone; their last conversation was in February.
Services will be private for the family and are entrusted to Downing Funeral Home, Inc.
A Memorial Service will be held at a later date.
Contributions can be made in Doris’s honor to St. Jude’s Children’s Hospital.