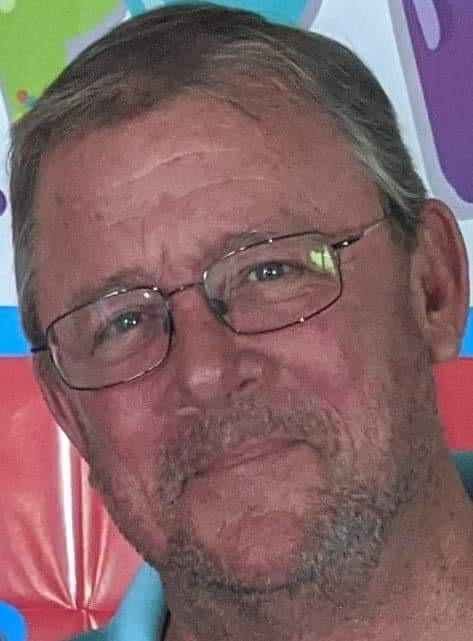 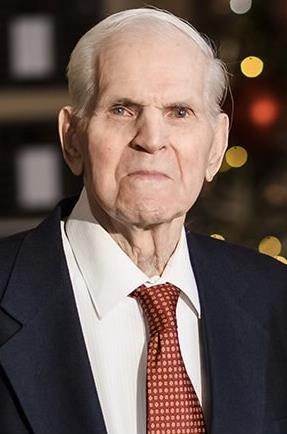 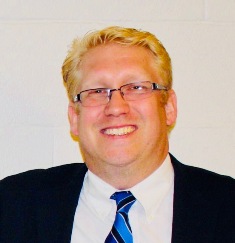 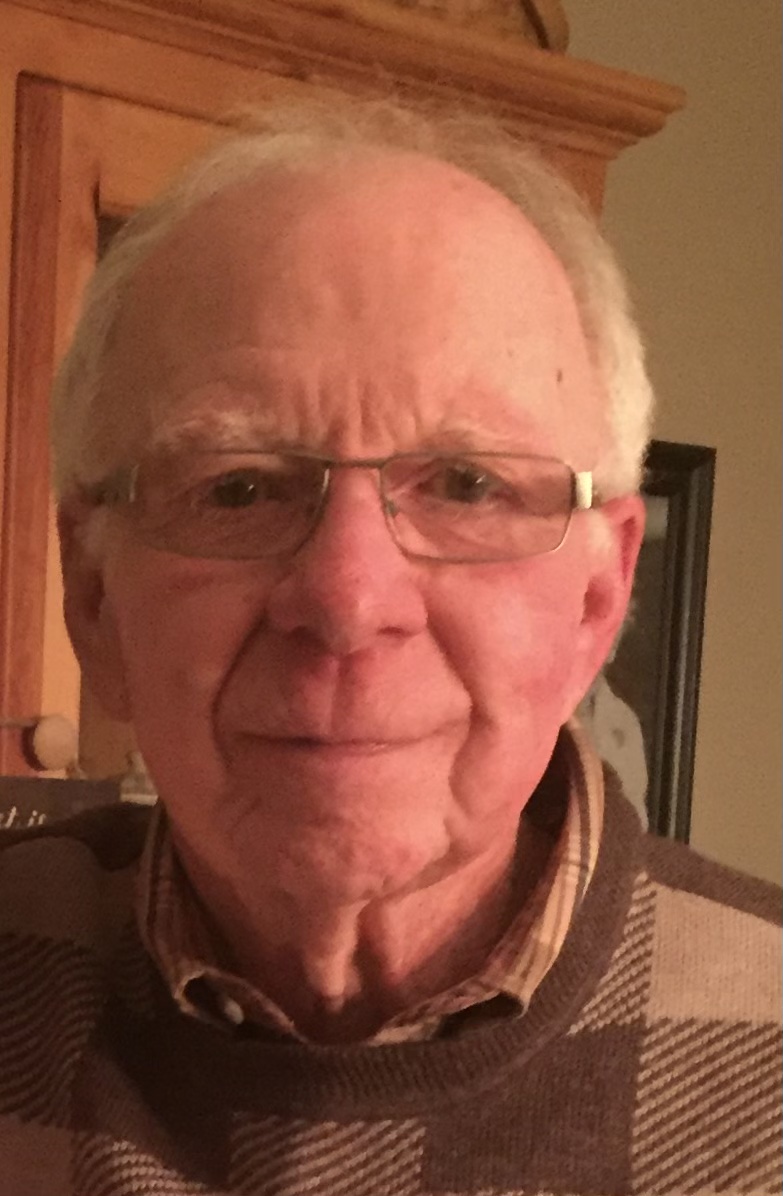 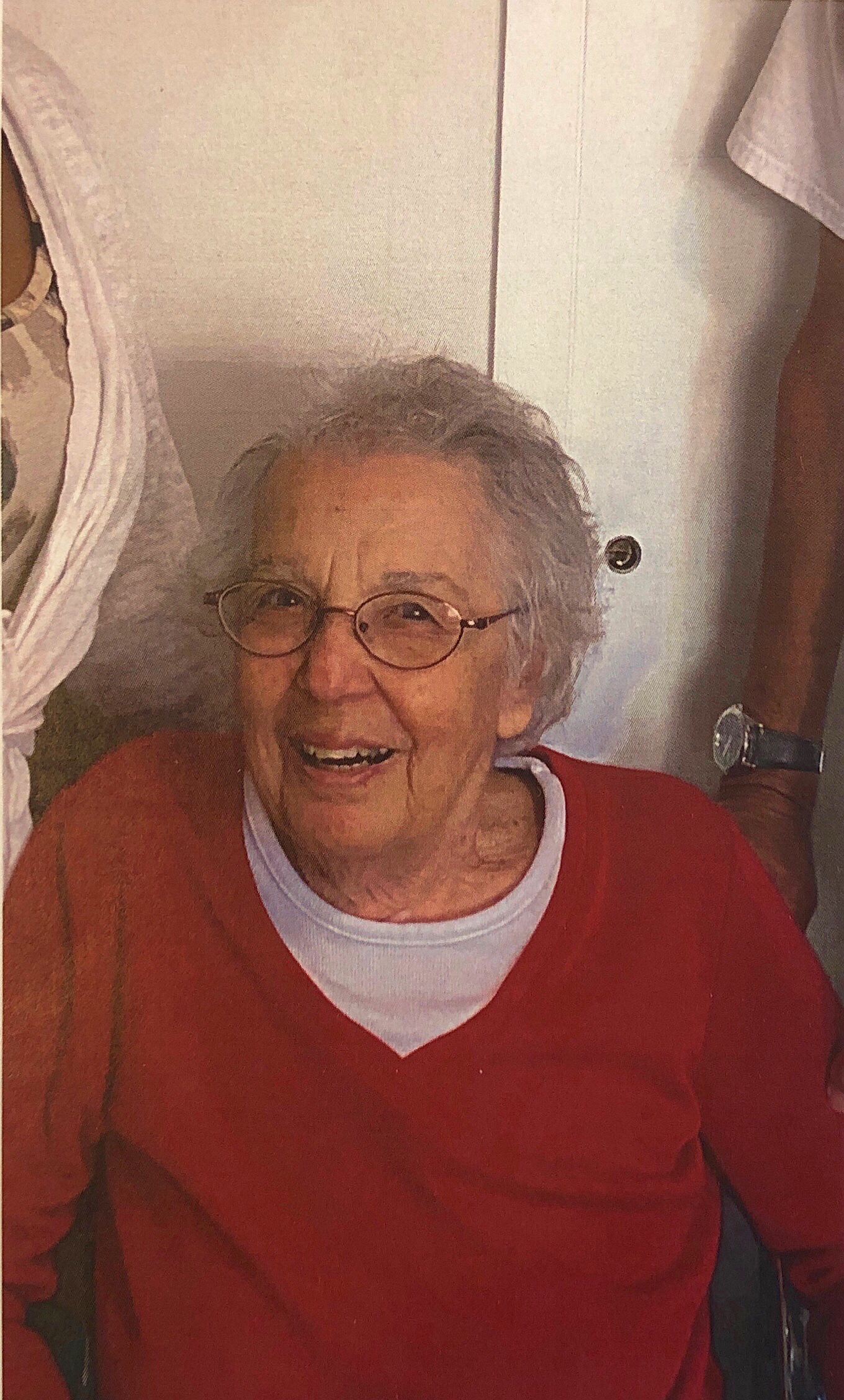 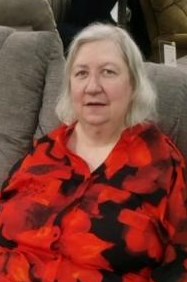 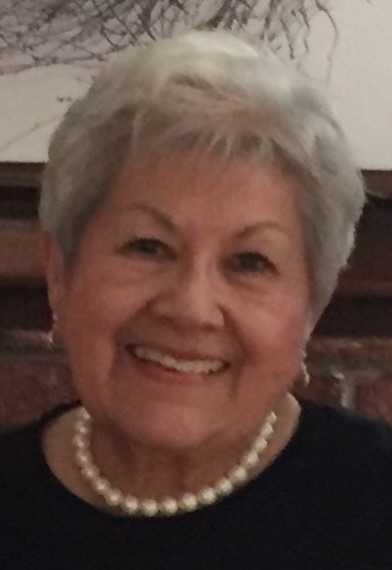 Gregory J. Vreeland, 63, of Bethlehem, passed away July 30, 2022. Born in Bethlehem, he was the son of the late Lawrence and Mary (Gallagher) Vreeland. Greg worked for Northampton Country Club. He loved to golf and was a die-hard Eagles and Phillies Fan. He will be deeply missed.
Survivors: sister- Betsy Lavelle, brother- Michael Vreeland, nieces, nephews great nieces, great nephews and many friends. He was predeceased by his sister- Patti Shankweiler.
Services will be Private care of Downing Funeral Home, Inc.

Calvin C. Stair, 94, of Bethlehem, passed away July 29, 2022. He was the loving husband of the late Audrey B. (Bristol) Stair. Born in Wilkes Barre, he was the son of the late Wilfred and Ellen (Cole) Stair. Calvin served in the U.S. Navy during WWII. He worked as a truck driver for many years for Marty's Express Trucking and Western Express. He was a member of the Rosemont Fire Company and the Westside Republican Club. Calvin enjoyed gardening and biking. He will be deeply missed.

A viewing will be held on Friday, August 5th 10AM-12PM with a Service to follow at 12PM in Downing Funeral Home, Inc. 1002 W. Broad St. Bethlehem, PA 18018. Burial to follow in Bethlehem Memorial Park.

Ronald J. Ziegen, 68, of Bethlehem, passed away July 8, 2022. He was the son of the late Mildred Valero. He worked in delivery for many years at Bimbo Bakery. He was an avid sports fan.
He was predeceased by his sister- Donna.
Services will be Private care of Downing Funeral Home, Inc.

Dale R. Wiles, 54 of Allentown, passed away unexpectedly on Tuesday, June 14, 2022. Born in Emmitsburg, MD, he was the son of Robert and Carolyn Wiles.
He was a 1986 graduate of Catoctin High School, a 1990 graduate of Elizabethtown College, and a 1995 Graduate of The Weidner University Law School where he earned his Juris Doctor. Dale worked for Broc Kitchens & Bath and was part of the very large family of all who worked there.
One of Dale’s biggest accomplishments was being a father. Dale was blessed with two children, a daughter Sophia and son Ethan, who were the loves of his life. Dale loved attending their soccer games, and was proudly the loudest parent on the sidelines. Regardless of what was happening, Dale tried to always be there for his children through their ups and downs and taught them to enjoy every moment life has to offer. He was always quick with a smile to anyone he knew followed by a joke to make you laugh.
Dale was preceded in death by his brother, Barry Wiles, paternal grandparents George Arthur and Margaret C. Wiles, and maternal grandparents Rhett and Leona Petcher.
Dale is survived by his beloved children, Sophia Wiles and Ethan Wiles, parents Robert and Carolyn Wiles, sister Laurie and brother-in-law Maurice Arenas; and numerous aunts, uncles, and cousins.
A Calling Time will be held on Tuesday, June 21st 10-11AM with Mass of Christian Burial to follow all in Notre Dame of Bethlehem Catholic Church 1861 Catasauqua Rd Bethlehem, PA 18018. Another Calling Time will be held on Wednesday, June 22nd 11AM-12PM with a Funeral Service to follow all in Bush Creek Church of the Brethren 4821 Green Valley Rd Monrovia, MD 21770. Burial to follow in Bush Creek Church of the Brethren Cemetery.
In lieu of flowers, contributions can be made to Carolyn Wiles c/o Downing Funeral Home, Inc. 1002 W. Broad St. Bethlehem, PA 18018 for a Scholarship fund to be started for Sophia and Ethan Wiles.

Richard A. Heffernan, Sr. 84, of Bethlehem, Pennsylvania passed away on June 9, 2022 surrounded by the loving family he created. Richard lived a life dedicated to helping others and making the most of what God gave him. Richard, fondly known as “Pop” among his family, was born in Wilkes-Barre in 1937, the sixth of eight children, to the late John T. and Anna K. (Carkhuff) Heffernan. He attended St. Mary’s High School, Wilkes-Barre, where he made lifelong friends and played many pranks, which he continued to reminisce about through his final years. Richard met his wife, the late Dolores S. (Kascsak) Heffernan at a CYC dance. He and Dolores married on June 6,1959. Richard and Dolores started their family in 1960 when Linda was born, followed by Colette, Richard Jr., and Brian.

Richard served his community in numerous ways, starting with joining the U.S. Navy from 1956-1958. He then worked for Western Electric. In 1962, he and Dolores moved their family to Bethlehem, which Richard would call home for the next 60 years. Richard earned his Associate’s degree from Alvernia College in Criminal Justice and achieved a lifelong dream of working in law enforcement when he became a dedicated police officer for the Bethlehem Police Department. He took great pride in working for the city of Bethlehem and served in this role for 25 years. He remained an active member of the FOP. After serving on the police force, Richard enjoyed driving buses for both TransBridge and the Bethlehem School District.

Despite his busy work schedule, Richard continued to make time for volunteer work. Richard was a devoted member of Notre Dame of Bethlehem Catholic Church for many years, volunteering in a multitude of roles, serving as a member of Knights of Columbus and 55 Club. He also spent many hours volunteering at St. Luke’s VNA. Throughout all of these roles, he appreciated any conversation he had with his friends and fellow volunteers both old and new. That is not to say that Richard did not also take time to relax. He always made time for family vacations, catching up with old friends, and simply enjoying a cup of coffee on his front porch. He valued time with his family and supported them by attending countless sporting events, award ceremonies, and graduations throughout the years, whether they were a quick car ride or a long plane ride away.

We will deeply miss many things about Pop, but especially his love of coffee and Yuengling, singing extra ‘Happy Birthday’ verses, his reminders to write dates on photographs, and his easy-going, kind, and generous nature. Anyone who was lucky enough to spend time with Pop can confirm the world is a better place for having him here.

In lieu of flowers, contributions can be made in Richard’s memory to Notre Dame of Bethlehem Catholic Church or Padre Pio Memorial Gift, 111 Barto Rd, Barto, PA 19504.

Dorothy A. Billman, 91, formerly of Bethlehem, passed away early Friday, May 20, in Phoebe Home. Dorothy was born July 17, 1930 in Allentown, PA, daughter of the late Roland and Viola (Kuhns) Correll. She was the wife of the late John E. Billman who passed away December 3, 2020. Until her vision failed, she enjoyed crossword puzzles, the daily cryptoquote, and watching Turner Classic Movies.
Dorothy is survived by sons Richard E. and wife Andi of Phoenix, AZ; Edward A. of Pensacola, FL; and daughter Lauri S. and husband Jeffrey Moser of Allentown, PA; brother Glenn and his wife Ruth of Birdsboro, PA. Her grandchildren Christopher and Jessica Billman will deeply miss her. She is predeceased by sister Maryann, and brothers Rolly, Paul and Ozzie.
Dorothy’s family would like to thank the wonderful staff at Phoebe for their love and tender care over the past two plus years she lived there. Appreciation is given to Bayada Hospice during her final weeks.
Services will be private and are entrusted to Downing Funeral Home, Inc.
In lieu of flowers, donations can be made to phoebe.org.

Sue E. Hamm 77, of Bethlehem, passed away peacefully on May 12, 2022 in her home. Born in Pen Argyl, Sue was a daughter of the late Arthur L. and Harriet M. (Rasely) Hamm. Sue was a very hard worker and a loving sister. She worked as a coning machine operator in the textile industry for numerous years and later worked for Giant food stores in the floral department. Sue loved movies, puzzles, flowers and crocheting. Surviving are her siblings: George E. Hamm, Rebecca L. Hamm and numerous nieces and nephews. Sue was predeceased by her twin brother: Thomas A. and sisters: Isabelle J. Camp and Rachel R. Bullinger. Graveside services will be 12:00PM on Wednesday May 18, 2022 at the Bethlehem Memorial Park 1851 Linden St. Bethlehem, PA 18017. Arrangements have been entrusted to the Downing Funeral Home, Bethlehem.

Juliette A. (Alvarez) Laury, 87, of Bethlehem, passed away April 13, 2022. She was the loving wife of the late Richard E. Laury. Born in Las Cruces, NM she was the daughter of the late Demetrio and Lita (Telles) Alvarez. Juliette had worked on the military base at White Sands Missile Range, Las Cruces, NM for a few years and then for Bethlehem Steel, Allen Electric and for Piercing Pagoda’s office. She was a passionate water color artist. She showed most of her work in the Lehigh Valley. Juliette was of the Catholic faith. She enjoyed sewing, ran senior bus trips and had volunteered at Lehigh Valley Hospital Muhlenberg. She will be deeply missed.
Survivors: daughters- Joanne Laury of Palm Beach Gardens, FL, Diane Diehl and husband Dave of Hellertown, Allison Stoudt and husband Thomas of Allentown; 4 grandchildren; 5 great grandchildren; sisters- Margaret Robles, Katherine Flanigan, Theresa Jabczynski. She was predeceased by her brother- Demetrio Alvarez.
A viewing will be held on Tuesday, April 19th 9-10AM with a Funeral Service at 10AM all in St. Theresa of the Child Jesus Catholic Church 1408 Easton Rd Hellertown, PA 18055. Burial to follow in Bethlehem Memorial Park. Arrangements are entrusted to Downing Funeral Home, Inc.
In lieu of contributions the Laury family would like to request that a Mass be said in Juliette’s name.